Many different options for this future development in the heart of Boonville, MO. LEGENDS WEST SUBDIVISION 60.16 Acres, more or less

Many different options for this future development in the heart of Boonville, MO. LEGENDS WEST SUBDIVISION 60.16 Acres, more or less 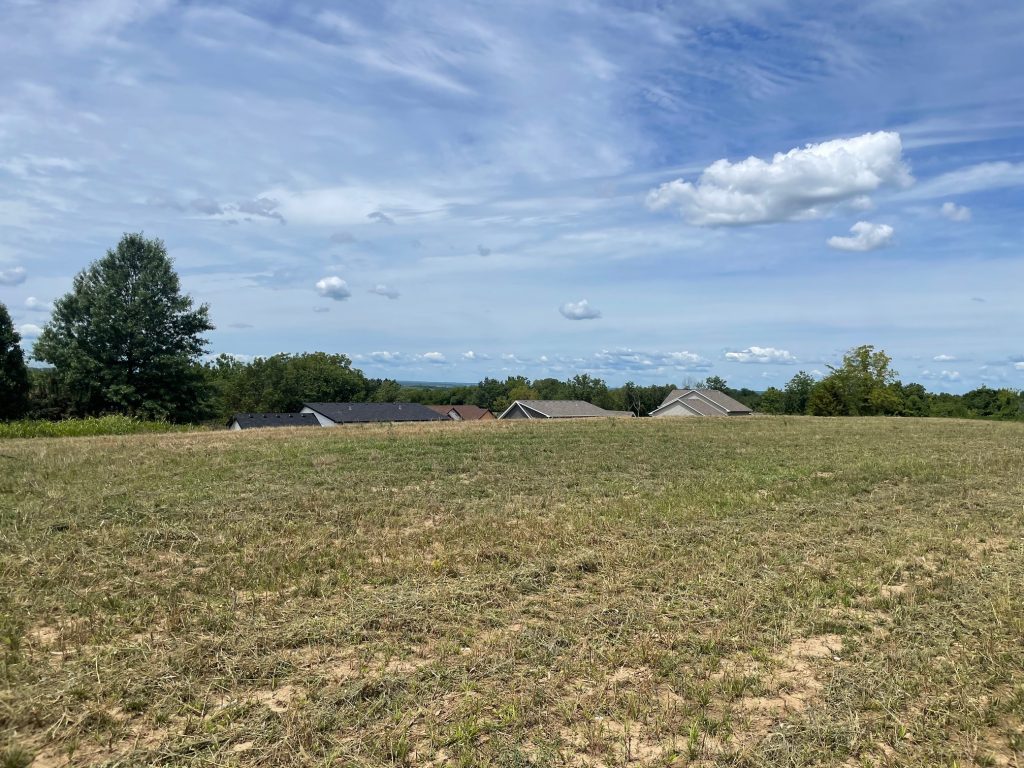 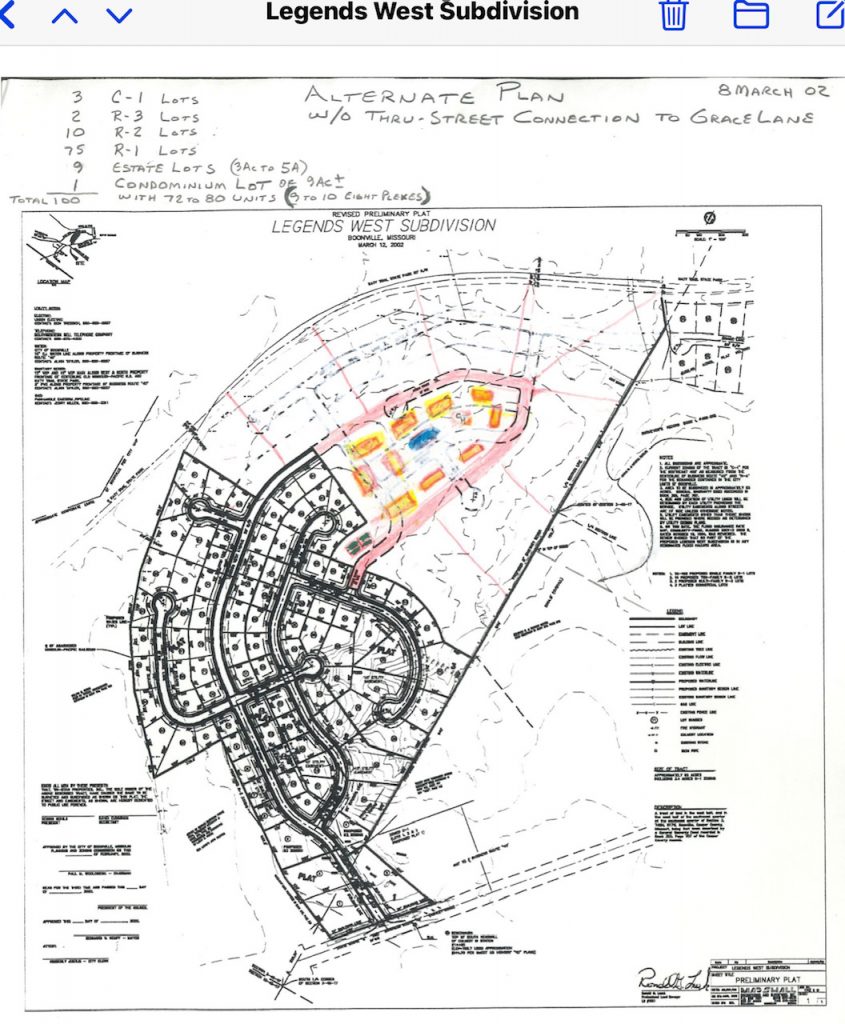 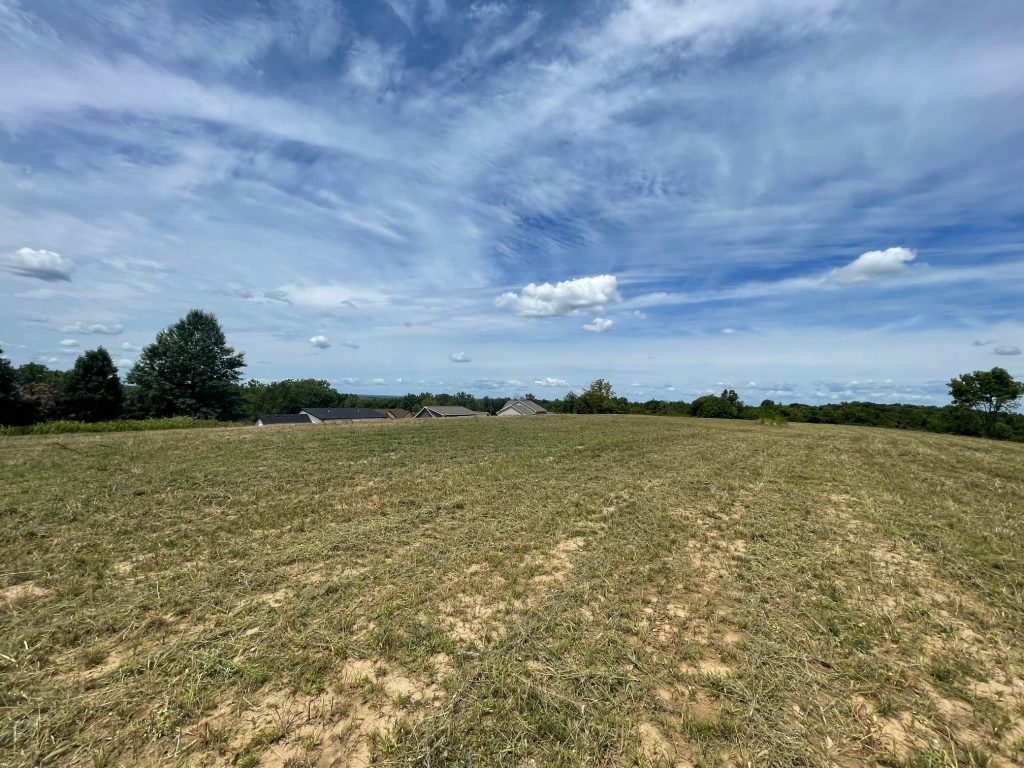 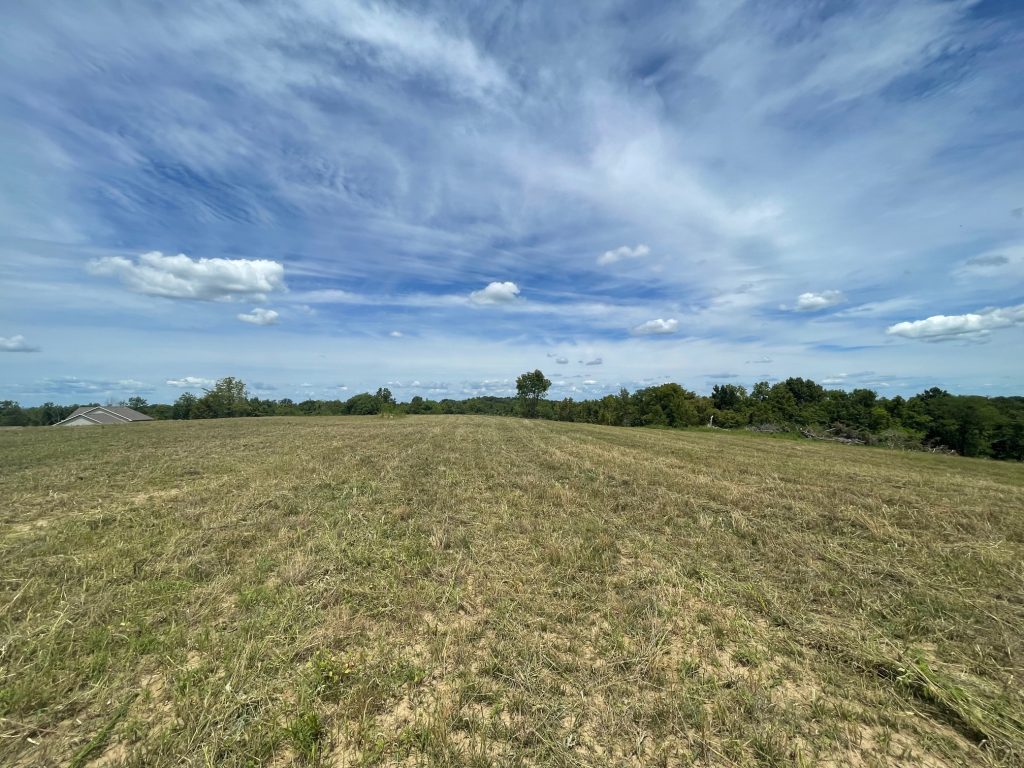 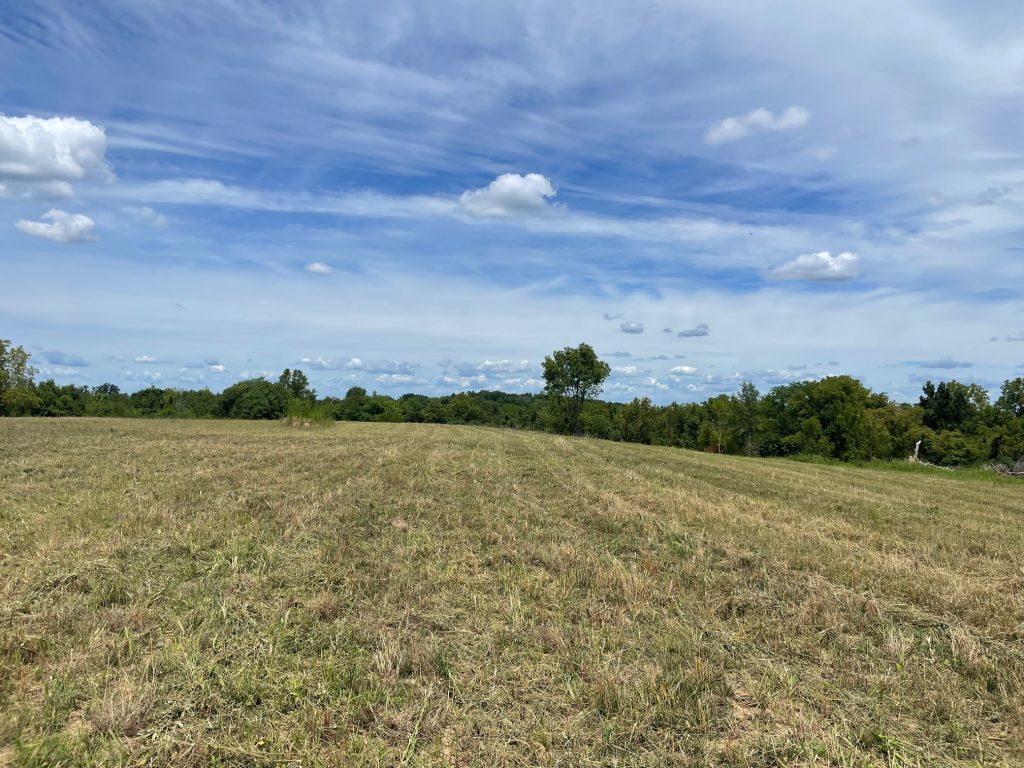 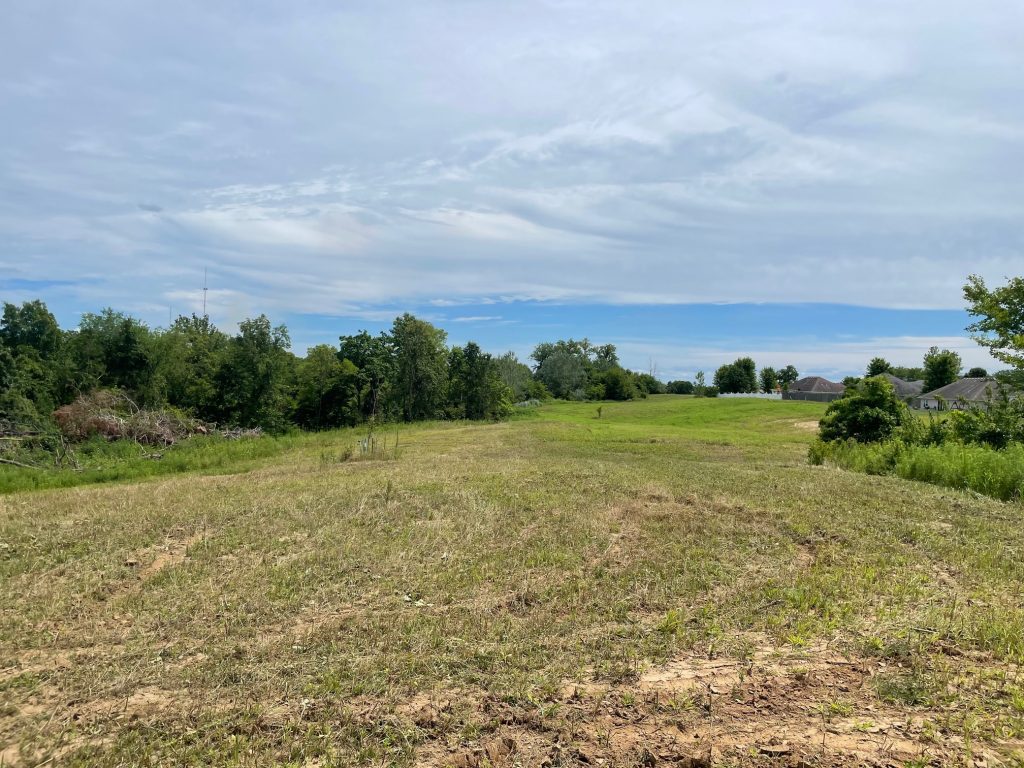 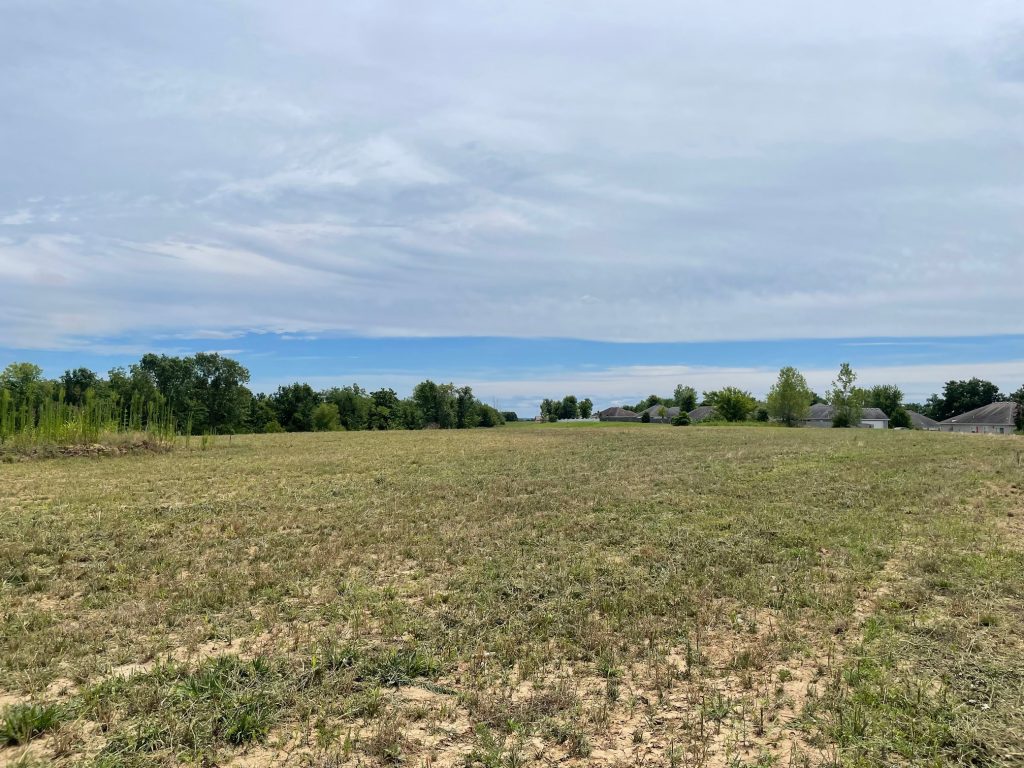 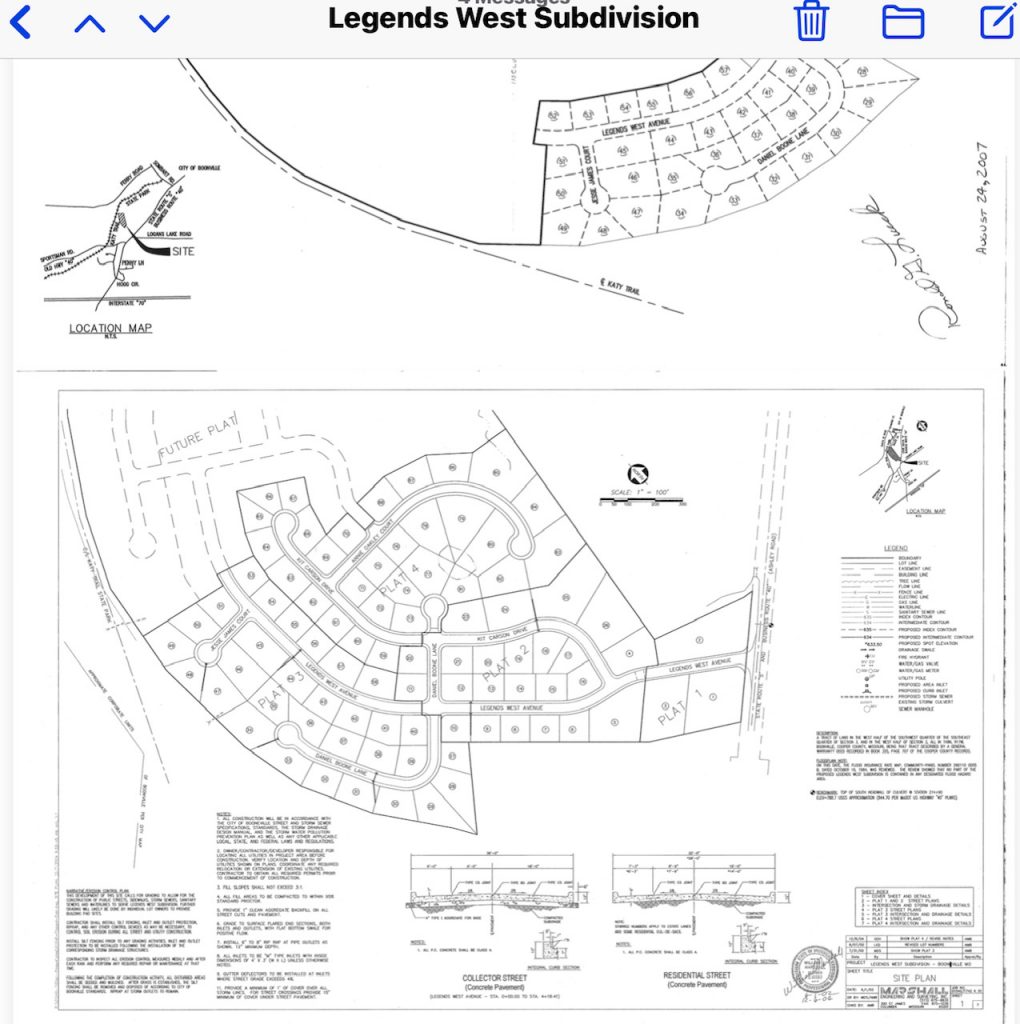 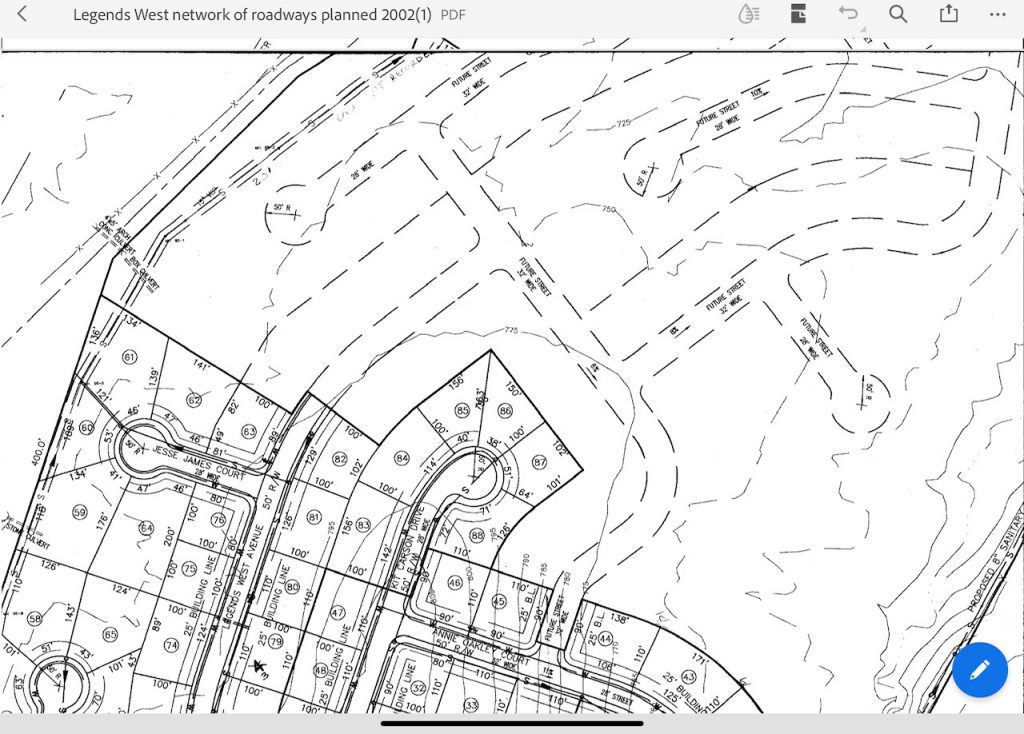 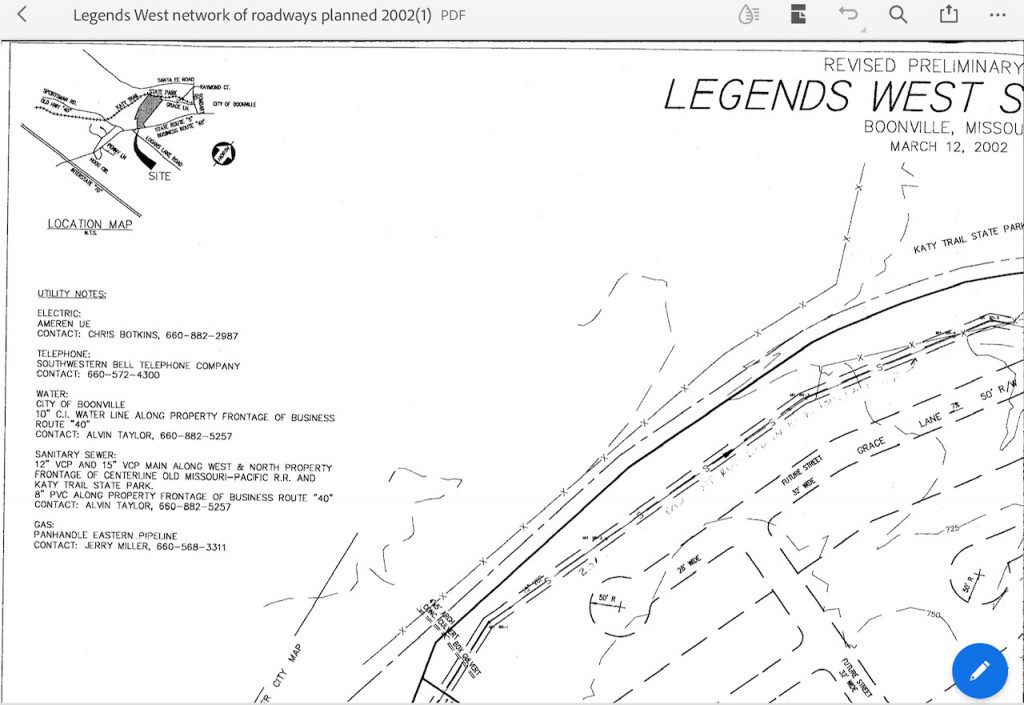 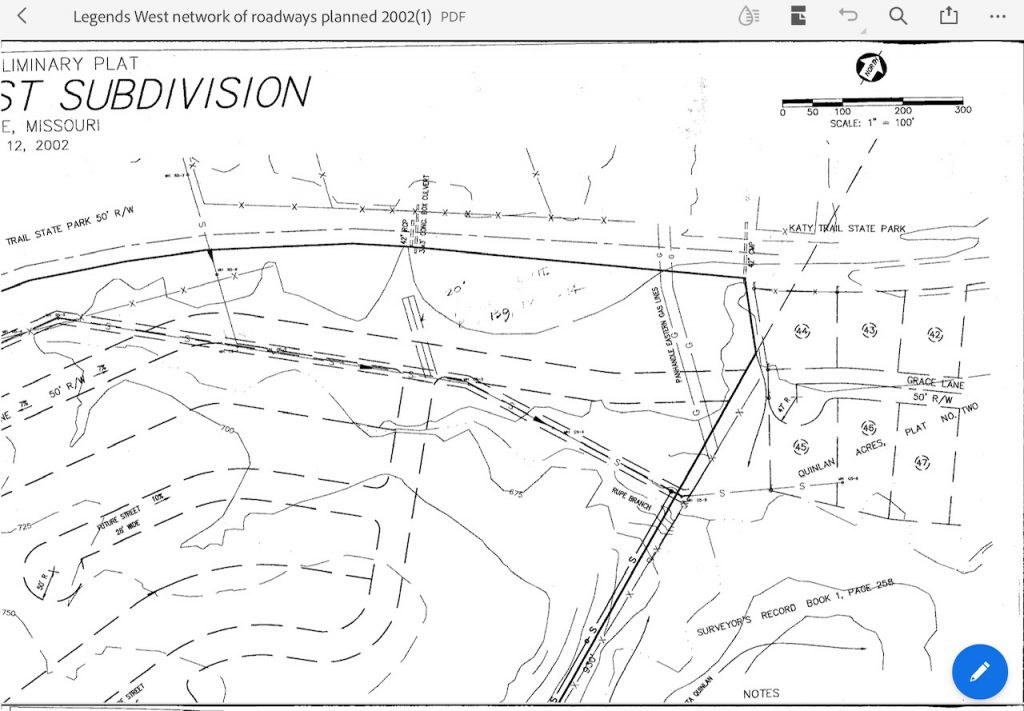 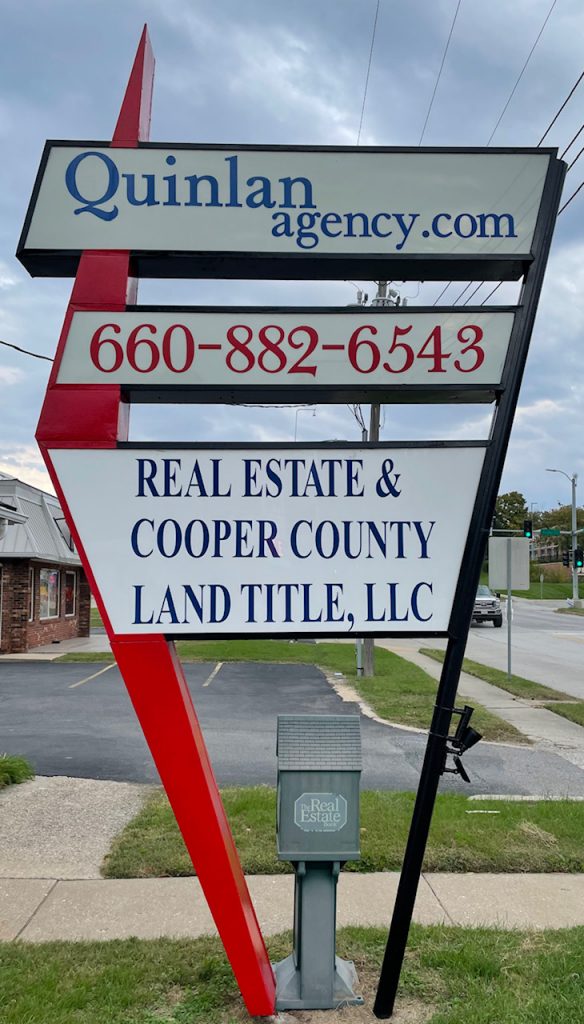 ALL LOTS HAVE BEEN SOLD, READY FOR NEW DEVELOPER.

Here’s a few scans (the first being 3 of the prelim plat we followed), of the revised preliminary plat dated March 12, 2002 that has a network of roads, along with recorded sewer easements shown.   It doesn’t have any residential lots laid out, at that time (just didn’t get that far).  But that could be sketched on it.  And this planned road layout allowed for a later r/w connection into Grace Lane, whenever the 911 common sense would rule that a necessity.  There’s also the unplatted acreage attached.

An earlier rough draft of a different layout than what was followed, dated Aug 2001, showed some 165 residential lots on the tract, not including the 3 commercial lots up front or 2 multi-family lot immediately west of those.  And this different layout didn’t use up all the area, leaving lots of common ground (unusable) along the east boundary.

I also made a layout  on March 8, 2002 (3rd attachment), using a loop road & on a smaller scale for a proposed 9 Estate Lot layout (3 ac to 5 ac in size), along with a middle area inside the loop of about 9 acres that could be an apartment complex or condominium layout (better 2nd choice there, for sales).  And that tally had 87 residential lots (some already platted in Pl 2 & 3 plus proposed Pl 4), the 9 estate lots, & and a condo lot, as you can see on the upper left totals on the print.  The length of road needed for this layout of 9 estate lots plus a condo lot would be about 2500 feet, beyond the platted and planned roads .  My thoughts are that these ideas would sell better, even in this market, with less road construction than what the prelim plat shows.

Of those, 57 consecutively numbered lots are platted and 30 more were proposed for the next consecutive plat 4, where the development stopped.  And that next plat would obviously be a tougher build, due to the topo dropping down (a bunch) on that Annie Oakley Court.

Approval of Architectural Control before any building, house, or any improvement begins.